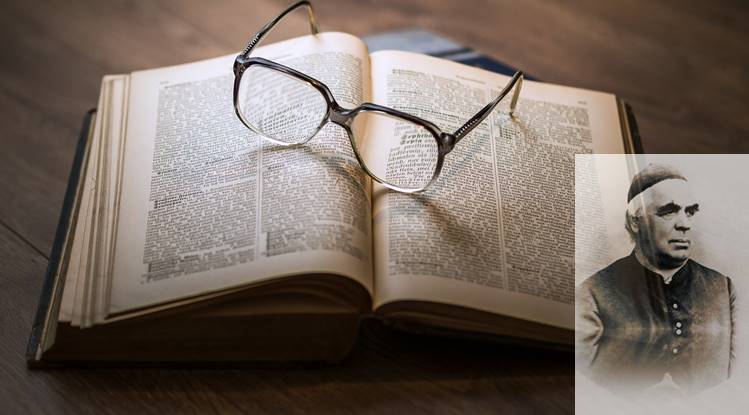 1. Do everything with measure and aim

"Order lies in measure. Every too much and every too little substitutes for Health - disease. "
It is easy to explain that too little can lead to health problems, but too much can have negative effects. Lifting too much weights, for example, can also have a bad effect on the joints.
2. Diet and health
"When the father of an illness is often unknown, the mother is always the diet."
If you don't really know why your stomach is squeezing or you just feel uncomfortable, this may also be due to your diet. For example, if you have eaten too much greasy food, it can become sour.
3. Natural nutrition
"Leave the natural as natural as possible. The preparation of the dishes should be simple and unaffected. The closer they come to the state in which they are offered by nature, the healthier they are."
4. Don't forget to chew
"The intestines have to make up for what one has neglected with one's teeth in one's indolence; and since these have no teeth, so cannot work actively, this work will of course be much more difficult and cumbersome."
Studies suggest that food should be chewed at least 20-30 times before swallowing it. If you don't take the time to do this, however, it is the stomach and intestines that have to work longer to break up the food.
5. Prevention is better than indulgence
"Do something for your health early enough so that greater evils do not appear so easily."
It is better to worry a little more about your health every day than to worry a lot about your illness later. So it would probably be better to drink enough water so as not to run the risk of having to fight headaches or circulatory problems later.

You will now be redirected to Paypal